Brian has been coaching actors privately for film, television and theater for over twenty years.   His students and clients have appeared as series regulars, guest stars and co-stars in numerous projects including all New York prime-time TV shows, film, Broadway and off-Broadway.  Many of the titles of projects for which Brian has coached actors appear on either the Home page or Introduction page.


Brian specializes in coaching both sides and monologues as well as coaching for auditions at top advanced actor training programs where he teaches. See Speaking Engagements for names of specific schools. 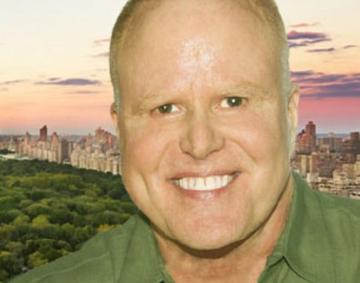