ActingAsABizVideo2FemaleA from Acting Biz on Vimeo. 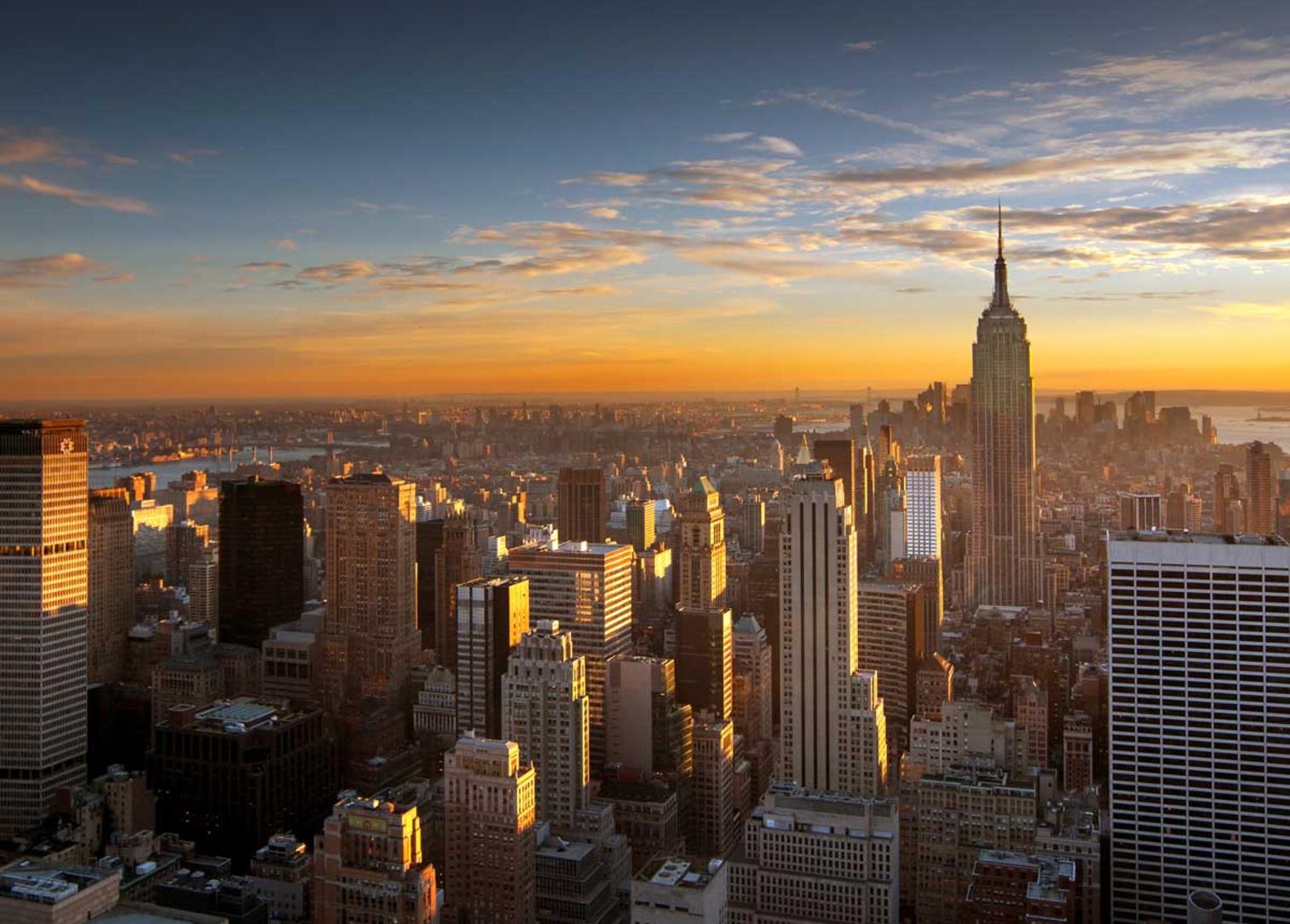 Acting As A Business is a one-on-one career development and coaching service for actors. Sessions are conducted privately by former talent agent and personal manager Brian O'Neil, who helped launch the careers of hundreds of actors including Meg Ryan and Matthew Broderick.
Brian is the author of Acting As a Business: Strategies for Success, Fifth Edition, published by Random House, currently in its 40th printing. Acting As a Business is now considered such a vital resource that it recently won a spot on Entertainment Weekly Magazine's exclusive list of Top Ten "Show-Biz Industry Bibles." Brian is also the author of the book Actors Take Action: A Career Guide for the Competitive Actor.
Brian created the advice column "Actor's Cues and A's" for Back Stage, and his books are required or recommended reading in many conservatory training programs, including Yale and Juilliard. Brian is the country's foremost lecturer on self-marketing techniques for actors. He lives in New York City and works with actors at all stages of their careers. Since 2010 alone, actors who have worked with Brian have become the stars of major motion pictures (Star Wars: The Last Jedi, Inside Llewyn Davis, Robin Hood, Drive, and the Columbia Pictures release Great Hope Springs with Meryl Streep); been the recipients of Emmys and a Golden Globe (The Big Bang Theory); have become the stars of such television series as: Netflix's Sense8, Orange Is The New Black, HBO's True Blood, Charlie Sheen's Anger Management, Stargate Universe, and Outsourced. Also in the recent past, Brian's clients have landed leading and supporting roles in such Broadway productions as Frozen, the eight-time Tony Award winning Once, the five-time Tony winner Peter and the Starcatcher, Ching-lish, Al Pacino's The Merchant of Venice, Robin Williams's Bengal Tiger, American Idiot, Enron and Next Fall.
Actors who have worked with Brian have later signed with agencies including: Creative Artists Agency (CAA), William Morris/Endeavor, ICM, Paradigm, Gersh, Innovative Artists, Abrams Artists, Don Buchwald & Associates and many others.
Featured in a recent inteview in The Wall Street Journal, Brian is also a guest speaker/guest faculty member at every top drama school across the nation (including The Yale University School of Drama, The Juilliard School, The Graduate Acting Program at New York University, The University of California, San Diego/LaJolla Playhouse, Brown University/Trinity Rep Consortium, Harvard University/ART, Syracuse University, Temple University, The University of San Diego/Old Globe Theatre Professional Actor Training Program, George Washington University/Shakespeare Theatre, The University of North Carolina, Chapel Hill, The University of Delaware, and The National Theatre Conservatory at The Denver Center for the Performing Arts). For more information about Brian's career planning sessions and details of the over 2,000 actors who have found representation and employment after working with Brian.
In preparing actors for interviews with agents, Brian personalizes the answer to the question: "How Do You See Yourself?" The videos below are sample answers for both a MALE and a FEMALE actor.  After viewing the videos, click the INTRODUCTION link below to continue.

acting as a business

About Acting As A Business